André Rieu, Pop Music
The Blue Danube is the common English title of An der schönen blauen Donau op. 314 (On the Beautiful Blue Danube), a waltz by Johann Strauss II, composed in 1866. Originally performed 13 February 1867 at a concert of the Wiener Männergesangsverein (Vienna Men’s Choral Association), it has been one of the most consistently popular pieces of music in the classical repertoire. Its initial performance was only a mild success, however, and Strauss is reputed to have said “The devil take the waltz, my only regret is for the coda—I wish that had been a success!” 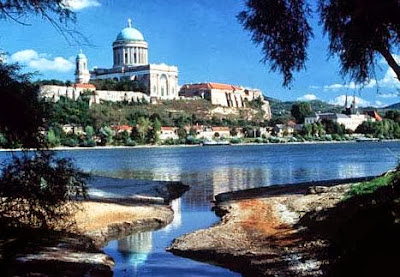 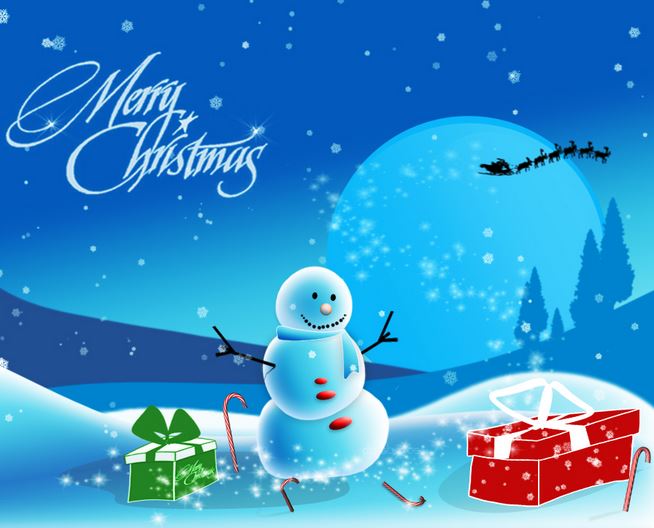 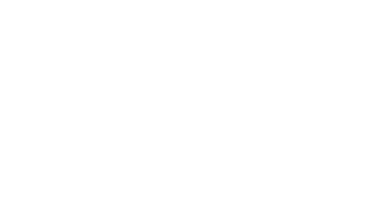 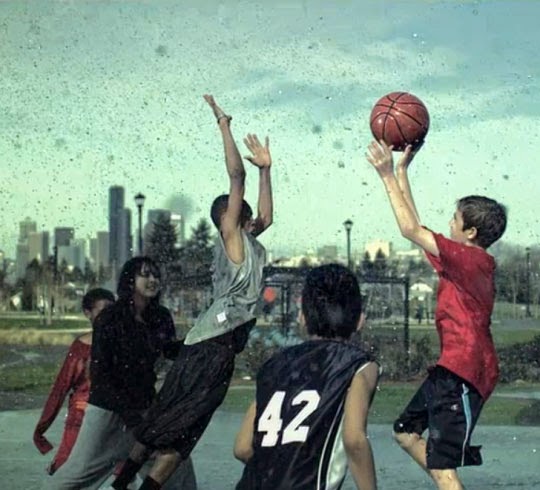